We are proud to count the JCPOBA, as well as the Jersey City Superior Officers’ Association, as not only clients of Lenox Consulting, but also friends. We look forward to continuing to work with them as they reach deeper into the community they serve and support them in hosting great events such as their annual “Fishing with Friends” for JC children, Haunted Precinct and their holiday toy drive and to assist in the establishment of the Jersey City Police Union Partnership.

Read the Jersey Journal’s coverage of the event here. 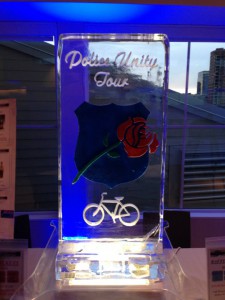 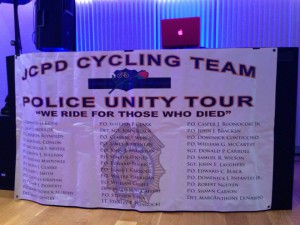 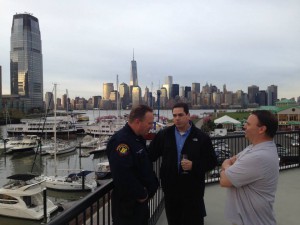