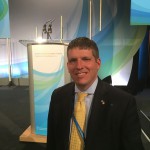 Continuing to sift through the business cards, notes and other material I took away from last week’s Global Irish Economic Forum, I remain awestruck at the quality and content of the conversations that took place, and the enormous desire by nearly all who assembled for the two days at Dublin Castle, to continue towards more fully engaging the Global Irish, no matter what corner of the world they may now find themselves in.

Similar to the Global Irish Civic Forum, and the Global Irish Parliamentarian Forum, both of which I had the pleasure of attending earlier this year, this fourth Global Irish Economic Forum, or #GIEF2015 for social media enthusiasts, brought together a diverse lineup of individuals who have not only already given greatly, but as evidenced by their generosity of time, enthusiasm and input, are willing to give even more to make sure that Ireland’s greatest days lie ahead.

As the name would suggest, the agenda for GIEF2015 focused heavily on Ireland’s economic recovery, jobs creation, foreign direct investment and support for their flourishing startup communities. Noted figures from throughout the Irish Diaspora spoke up, a cross section of successful business and thought leaders in a variety of industries now residing in every corner of the globe, but still with a commitment to what, no matter how long they’ve been away, most will always refer to as ‘home’.

It would be unfair, and unwise, to single out particular participants, for every contribution, every voice, was meaningful, and truly seemed to matter to Ministers Flanagan and Deenihan, whose portfolios include responsibility for overseeing affairs related to harnessing the energy of the Global Irish. Taoiseach Enda Kenny was also listening intently, closing out his participation by referring to the proceedings not as an end but rather the ‘start of the next phase.’

However, I’d also be doing a disservice to the entirety of GIEF 2015 if I didn’t mention the enthusiasm of one speaker. Her message was clear: if Ireland is going to build a truly world class workforce we should encourage more complete learning, and that “perceptions and mindsets have to change” when it comes to coding and participation in other tech-centric activities. These words didn’t come from an academic, a CEO, or a government leader, but Ireland’s very own 11 year old Lauren Boyle, recently recognized as the European Digital Girl of the Year. With Laura’s words and confidence came the undeniable reality that Ireland’s future is bright indeed!

Even with the fullness of the speaking agenda, I hold steadfast to the belief that the networking portions of GIEF 2015 will prove to hold the most relevance. The introductions, findings of common backgrounds, realizations that in order to achieve our shared goals we must overcome the same hurdles, and most importantly, commitment to stay in touch, will continue to bear fruit well into the future.

I am thankful to have received an invitation and grateful to have had the opportunity to participate in such a worthwhile event. 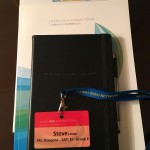 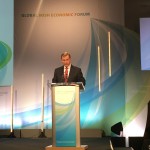 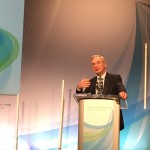 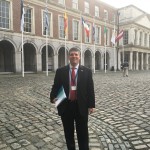 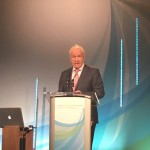 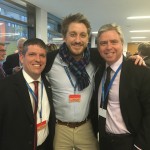 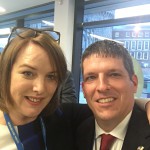 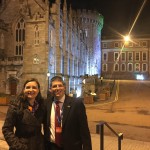